Along with the latest tandem release of Sony’s PlayStation 5 and Microsoft’s Xbox Series X, the gaming community is also excited for the upcoming release of new game titles for consoles and smartphones next year.

These include multiplayer games that might dominate the esports arena in 2021 and here are some of them.

Valorant features agents with their signature skills based on their specific roles in the game.

Several major esports organizations have already made their Valorant teams and more will come as Riot Games prepares to stage competitions in Southeast Asia for next year. 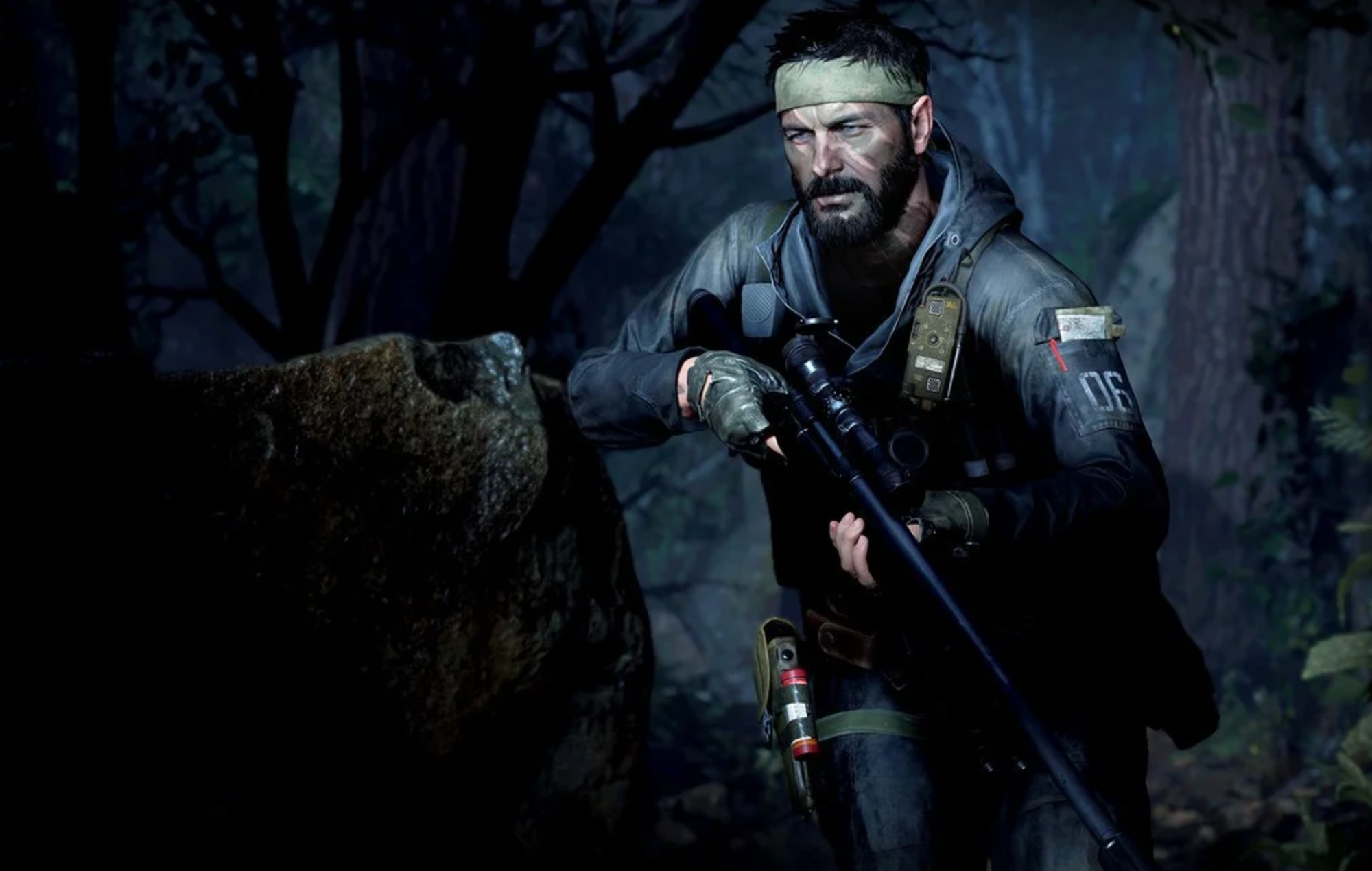 Call of Duty’s new installment takes you back to the height of geopolitical tension between the United States and the Soviet Union.

With the Call of Duty franchise already a big name in eSports, it’s only natural for its latest release to come on top in the esports games list.

Another game title under Riot Games, League of Legends has been one of the all-time favorite multiplayer online battle arena (MOBA) that never dwindles in terms of following even today.

Riding on the popularity of smartphones, League of Legends’ mobile version, Wild Rift, is expected to be released in its full glory before the end of the year.

Much like its desktop counterpart, it’s only a matter of time for it to become prominent in the esports community. 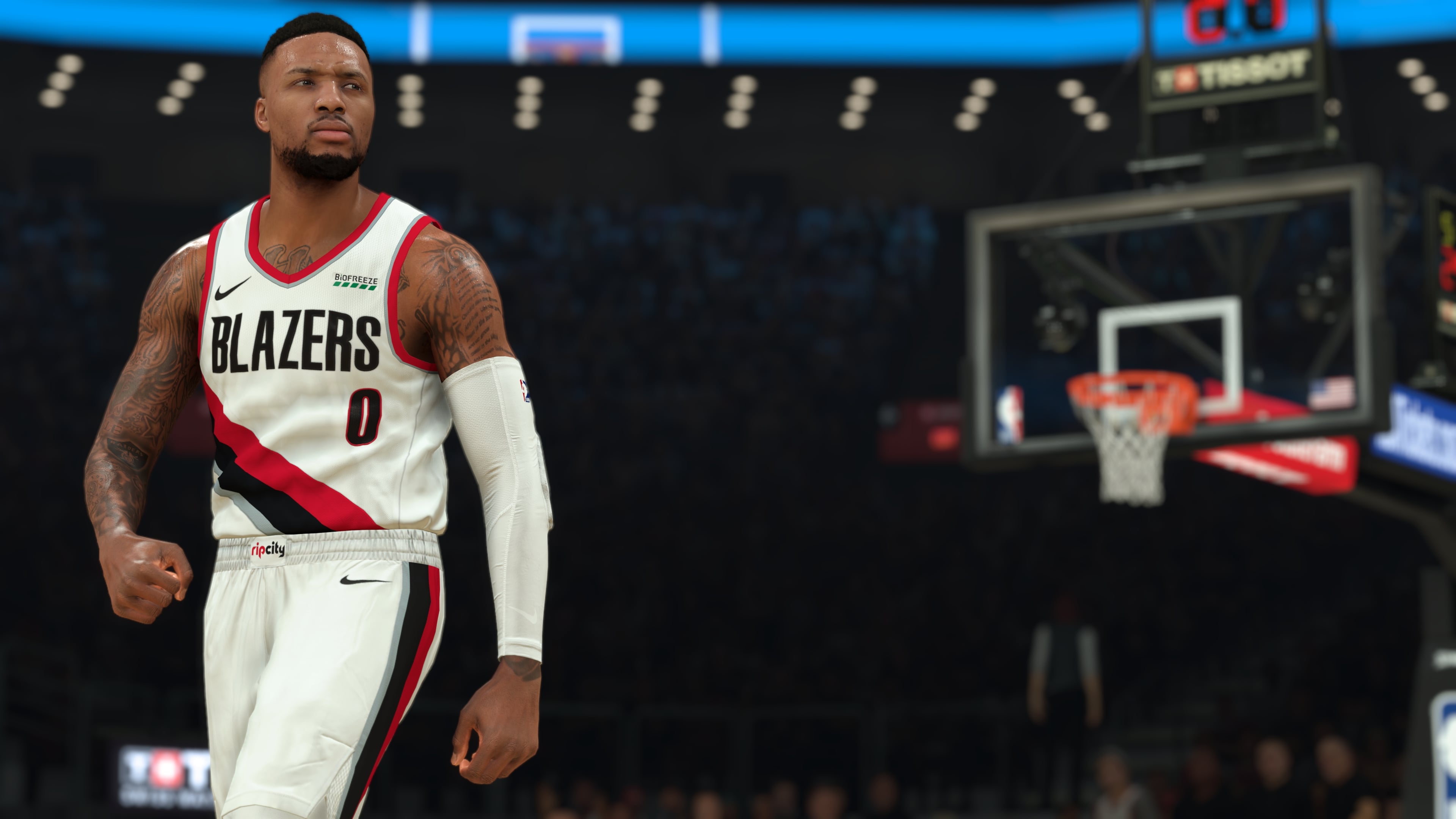 The 22nd installment of the basketball simulation video game is also anticipated to dominate the esports arena, which has a significant following in Asia.

NBA 2K21 is already set for the second season of international esports competition this November, where the reigning champion of Southeast Asia, E-Gilas, our very own Philippine national NBA esports team, will compete. Blizzard’s real-time strategy (RTS) game is very much alive, with its remastered edition of the classic Warcraft III: Reign of Chaos.

Released last January, Warcraft III: Reforged brings veteran fans together and takes in new interesting players into the foyer of the battle.

The latest remake holds true to the classic gameplay while having a much-improved balance in its multiplayer mode, paving a new chapter for a more competitive experience among the RTS gaming community.

OPPO partners with Blacklist International as its gaming ambassador

Among Us now available for free at Epic Games Store

Elly Dela Torre - 07/28/2020 0
President Rodrigo Duterte said in his 5th State of the Nation Address (SONA) that the government must investigate and tackle the matter of online...

Stay connected using these apps in case of Philippine lockdown due...

Take a snap of these historic places with budget-friendly Vivo phones...