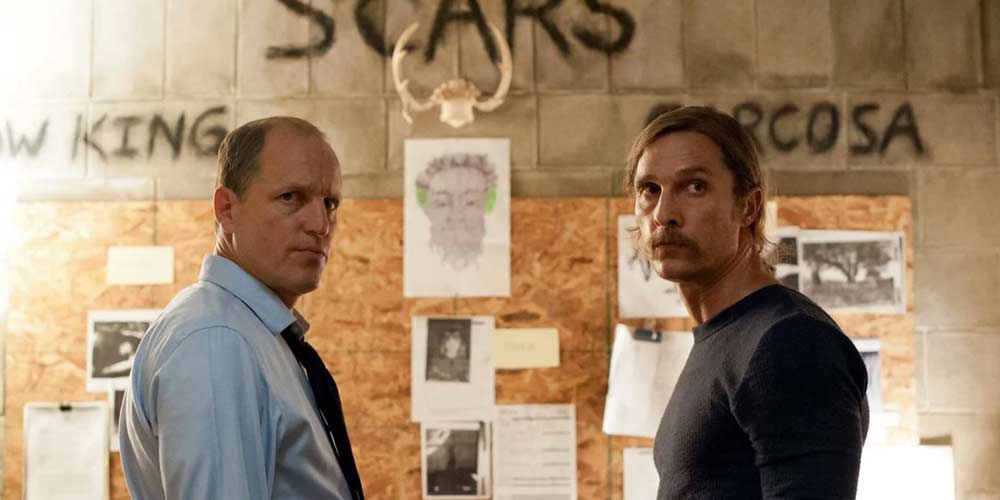 After their success on “True Detective,” Matthew McConaughey and Nic Pizzolatto will be collaborating yet again for a set of new television series at FX, entitled “Redeemer”.

This duo who previously collaborated in making the critically-acclaimed first season of “True Detective” would be at it again in the fresh TV drama series, in which Pizzolatto will write whilst McConaughey will star. They will also executive-produce the project.

Inspired by Patrick Coleman’s debut novel “The Churchgoer”, “Redeemer” will follow an ex-minister turned demoralized security guard (McConaughey), whose search for a missing woman in Texas finds him through corruption and criminal conspiracy, as both of his past and present haunts him to a series of escalating violence and deceit.

It’s wagered that just like “True Detective”, the show will be a success.

realme Pocket Bluetooth Speaker is coming to the Philippines soon

OPPO partners with Blacklist International as its gaming ambassador

Upgrade to a Globe 4G LTE/5G-ready SIM for free

#beeKind | Honestbee Lets You Share Your Blessings This Season

PLDT’s new promo seems to be unfair to existing subscribers

GADGET SALE | Get big discounts and freebies with KATA T4