League of Legends: Wild Rift Open Beta is finally arriving in select markets by the end of the month, which also includes the Philippines! The alpha and closed beta invite system will be no more!

Anyone residing in these countries will be able to download and play Wild Rift ahead of other regions, including: 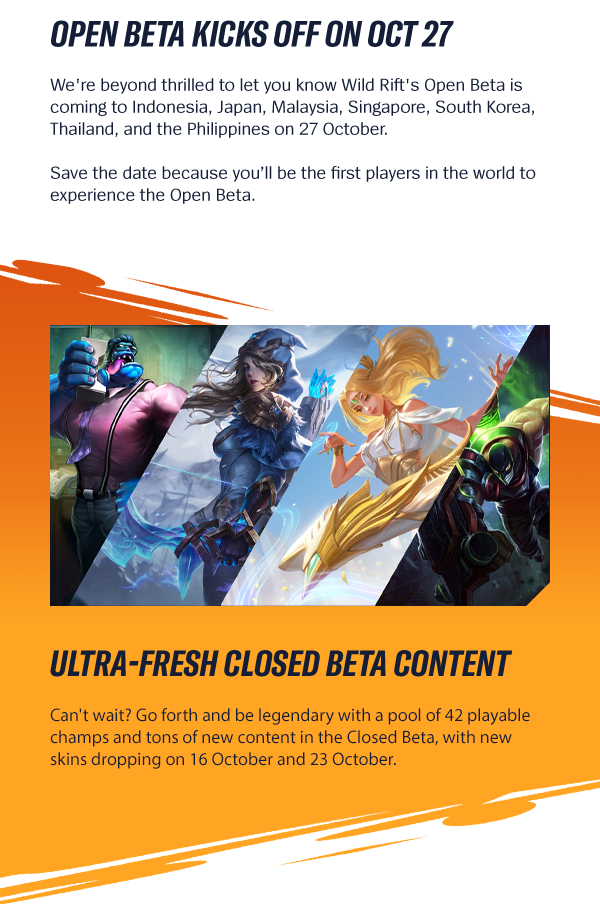 However, Riot Games will also extend its beta service in other locations in the future. Depending on how the game will develop, these following nations will also have access to the beta services: 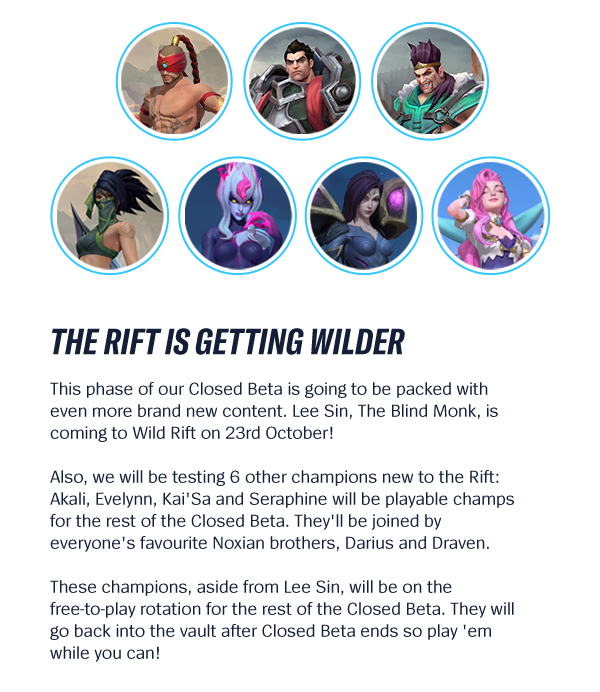 Riot Games also announced that champion Lee Sin will be added to the game by October 23, along with six other champs who are free to test for a limited time. Here’s the updated champion lineup:

According to Riot Games, League of Legends: Wild Rift’s official launch is set around this year on Android and iOS devices, which is free to play and has in-app purchases.

Old VPN device the cause for 2020 Ransomware Attack — Capcom

Acronis makes cyber protection for all workloads available at no-charge

“Games to help you stay inside” Itch.io provides games for you...

Elly Dela Torre - 03/21/2020 0
PC-based Indie-game publisher portal Itch.io reached out to casual to hardcore gamers who may have been too bored staying inside their homes all the...

Practo: Simplifies healthcare access for millions of consumers and helps them...

Why online piracy is hard to eliminate?

Get these amazing steals this September with up to 75% off...

What high retention rates say about a good company