Riot Games recently released its multiplayer tactical first-person shooter variant that possesses similar gameplay as the renowned Counter-Strike while bringing something refreshingly fun to the table.

Hesitant Counter-Strike enthusiasts and professionals should give Valorant a shot. Read on to find out why. 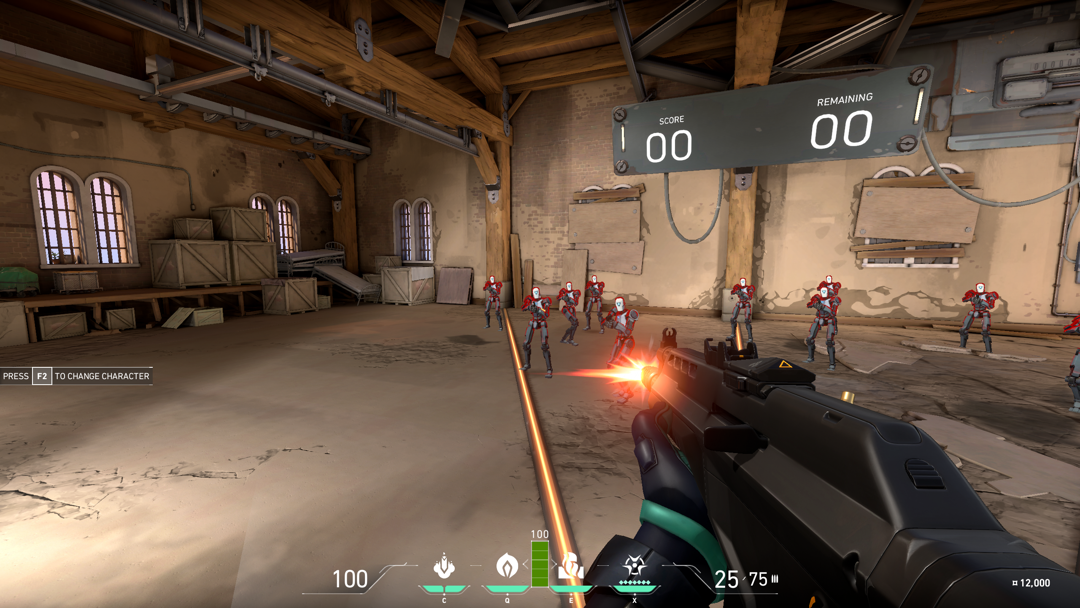 CS gamers who had played Bomb Defusal in Counter-Strike: GO and had enjoyed it would also find Valorant engaging to play.

That’s pretty much the game’s objective: One attacking team will plant a bomb, or what’s known as the Spike, at an assigned location, then the other team will have to defend themselves and stop them. 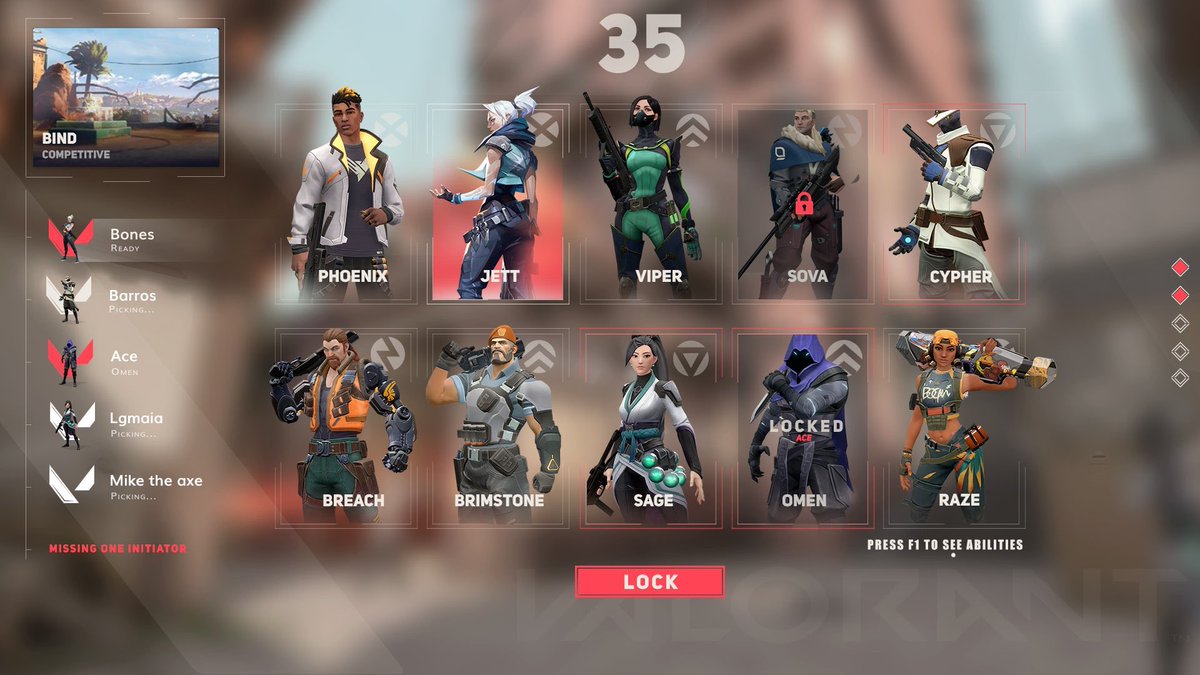 What attracts people to this game is mostly due to its unique take on choosing different “heroes” to play, each possessing various perks and roles. There are currently 12 available agents to play, with some locked ones required to grind hard to acquire them. There are four roles to categorize agents:

Then they are broken down to more specific specializations, namely, Support, In-game Leader, Entry Fragger, Lurker, Recon, and Crowd Control. Getting to know about the guns won’t be that hard for those who are already familiar with Counter-Strike, as you’ll see many of the firearms resemble the ones in the game, both in structure and functions. For instance, you can get the submachine guns to buy taking Spectre or the sniper rifles by taking Operator.

Players will start with a classic pistol. They can acquire better weapons by earning Creds, which brings as to the next subject. 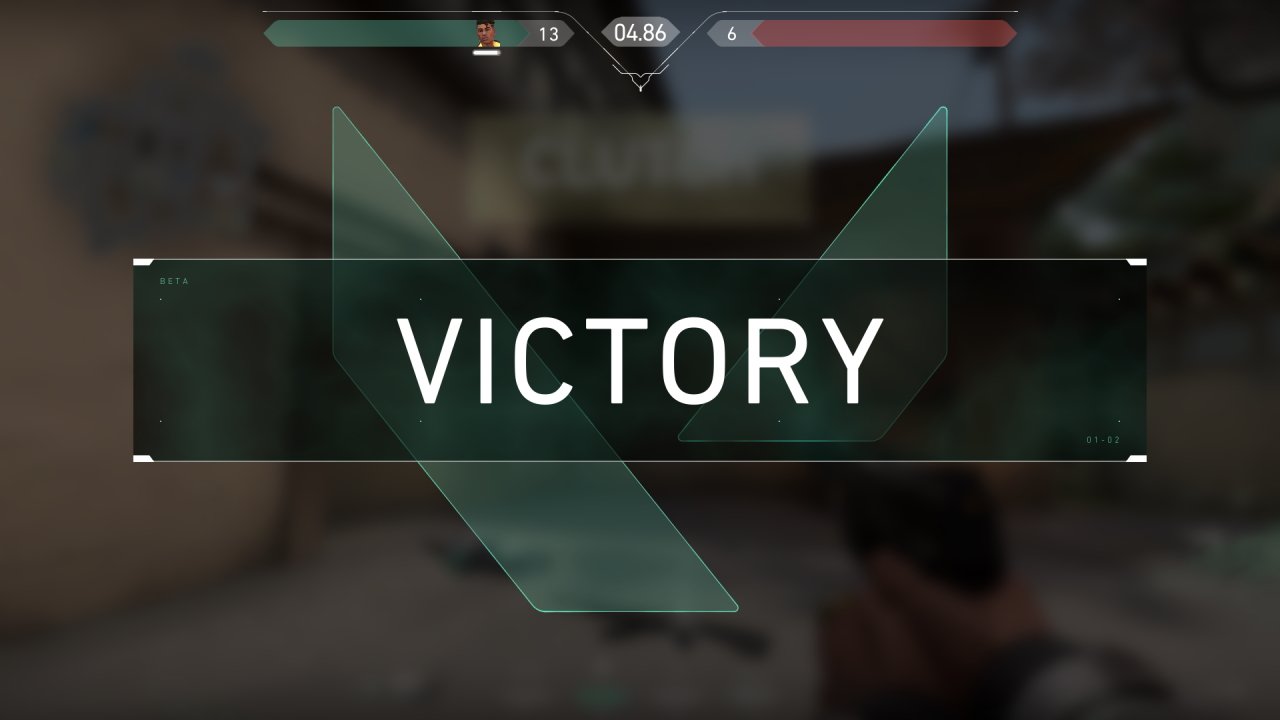 If you lose, you lose 1900 Creds, and losing twice will rake you 500 Creds. You’ll receive, however, a 1000 bonus Creds if you failed thrice, so you won’t be bumped out losing consistently.

If a teammate is short on Creds, they can request items through their teammates. Items can be sold back, bringing more elaborate strategies on how you buy your weapons in certain situations.

You can also Force Buy to grant only the necessities or the Partial Buy that gives cheap weapons for a few team members.

Just like in Counter-Strike, having a stable economy and knowing when to purchase or hold back in the game are the main defining points to win the game.

Looking for a story-based game with a twist? Revisit Doki Doki Literature Club Plus!

Ian Irving Bacungan - 08/24/2020 0
The Department of Foreign Affairs (DFA) filed a proposal enforcing the adoption of the third-generation e-passport system wherein people are no longer required to...

Globe encourages parents and kids to be responsible netizens

Develop your own Smart Device with MediaTek AIoT