Meet the AuREUS System Technology, a new type of material that can stick to a pre-existing surface to turn UV light into visible light, similar to how traditional solar panels work. Absorbing UV light whether it’s sunny or cloudy, this material glows!

You can say it’s some form of filtering technology. It removes unneeded energy leaving out only the healthy light rays on the other side that can be transformed into electricity. The material can produce electricity 48% of the time. Traditional solar panels, on the other hand, do that at only 10-25 percent.

Describing the technology revolutionary is an understatement. With the Philippines experiencing severe natural disasters that affect agriculture, farmers suffer and crops worth of millions are destroyed and left rotten.

Addressing this predicament, Carvey Ehren, a design engineer from Mapua University, created a way to turn crop waste into a UV absorbent compound. 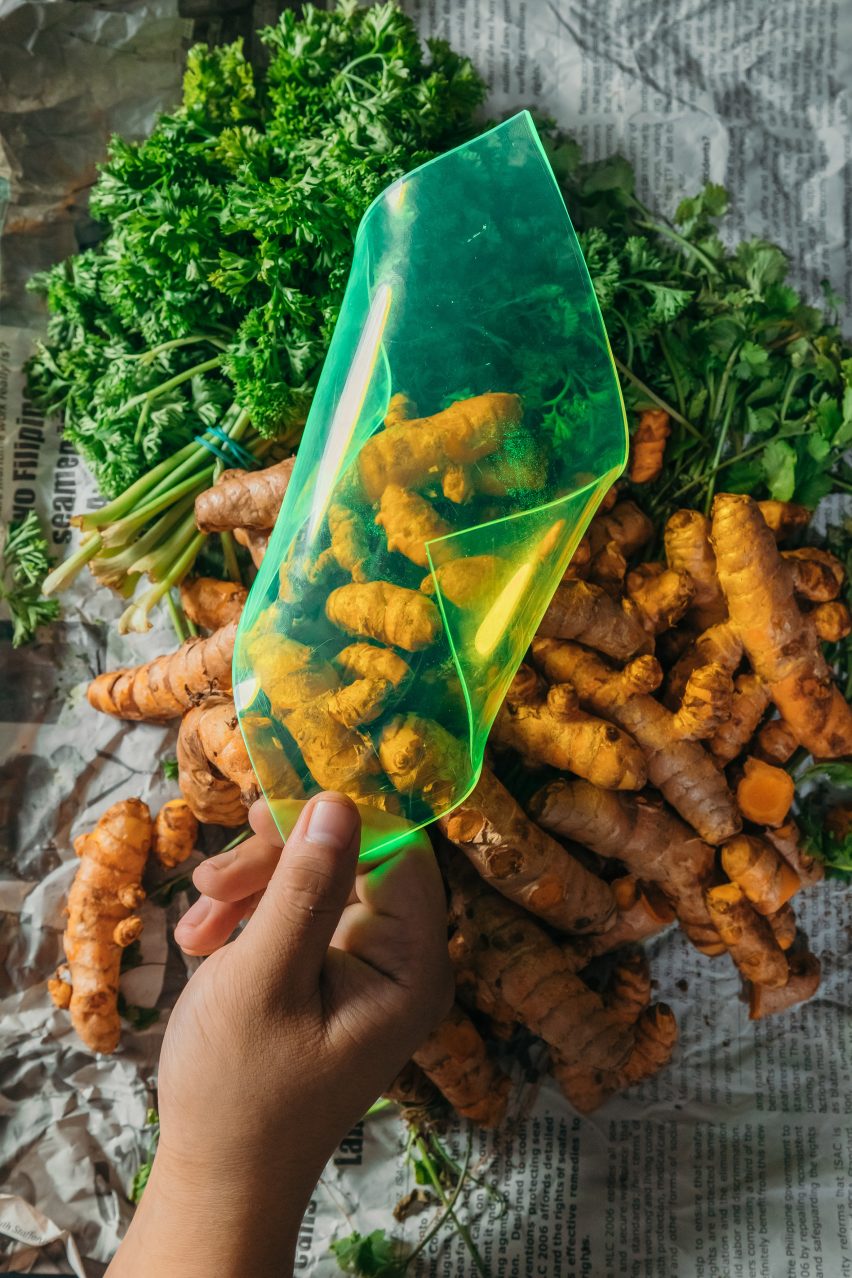 So far, Ehren discovered nine potential applications of the material for long-term use, taking advantage of its durability, translucence, and malleability. For example, it can be used as a canopy material for your umbrella, in which you can use the converted energy to charge your phone on the hook or something.

Ehren won the James Dyson Award 2020, an annual international award that celebrates, encourages, and inspires the next generation of design engineers. He participated in the same award in 2018, but his invention wasn’t a fully-functioning material yet.

His determination, coupled with the faith in his invention, has made him come this far. Perhaps sooner or later, his material will be commercialized and become common in the Philippines, much like smartphones and Facebook.

The day telcos are judged: How did they fare in mobile network services?

Ian Irving Bacungan - 05/10/2020 0
The transition into the new normal includes working from home amid the COVID-19 pandemic. While it may be considered a dream come true to...

Vegans and vegetarians alert: Get these plant-based kinds of meat online!

Content creators should be more responsible when it comes to online...

JustWatch gives movie recommendations for you at home