Mass multiplayer online role-playing games (MMORPGs) still stand as one of the most popular genre in the gaming community for various good reasons.

New titles are becoming more popular, like Genshin Impact, while some older MMORPGs still stay healthy, thanks to their communities.

Here are some of the MMORPG titles that you could enjoy with friends for free: 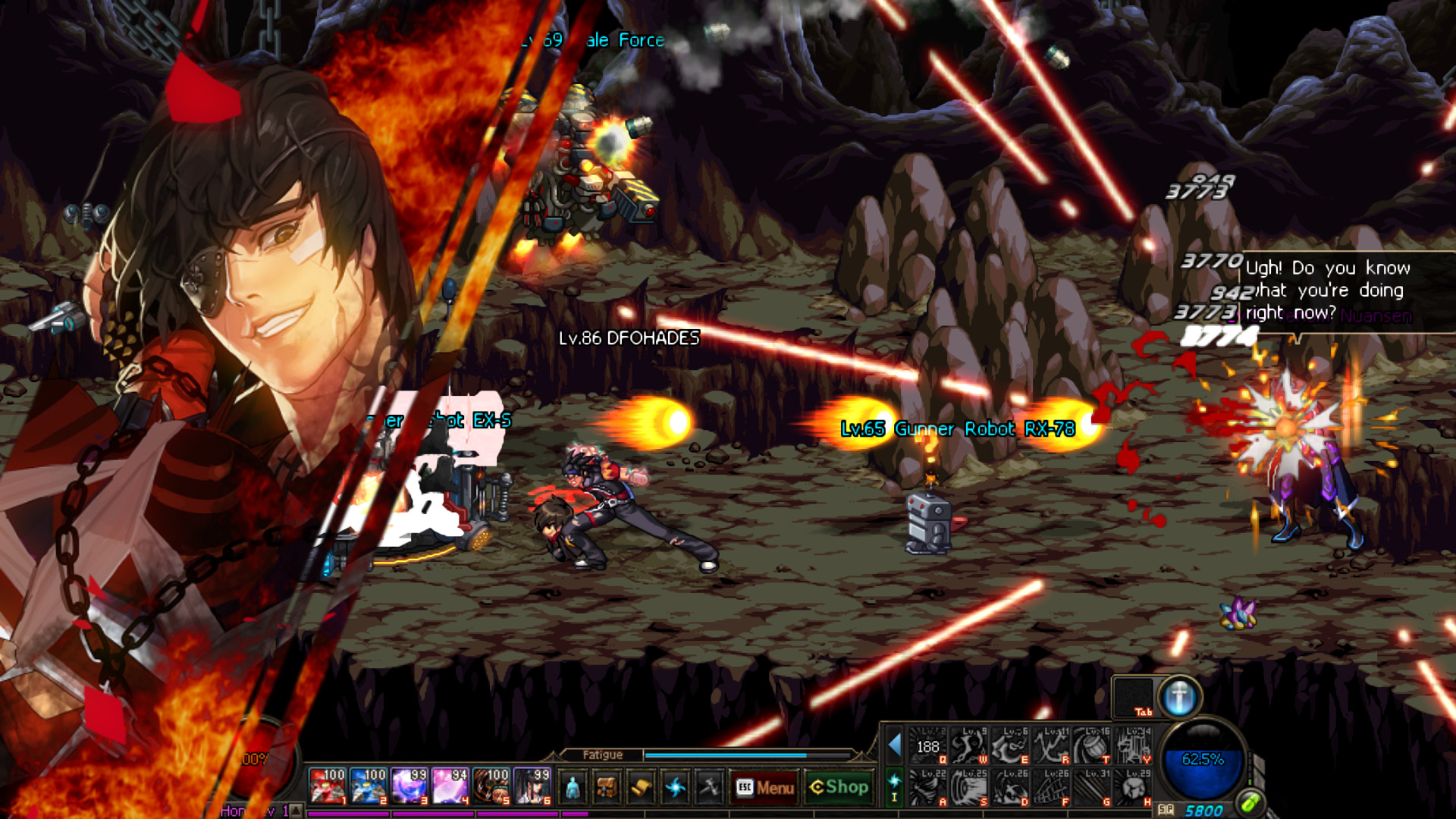 Dungeon Fighters Online is unique on its own for its 2D side-scrolling gameplay and a combo system that lets you beat up a bunch of monsters in dungeons, just as what the title of the game implies.

You get to choose several classes, each of them featuring a unique playstyle and a different combo system. Leveling up is relatively easy, as it only requires average grinding.

The game is also generous with rewards and items as long as you’re active in the game. Playing this with your friends to destroy overpowered bosses would look pretty flashy in this 2G MMORPG game. 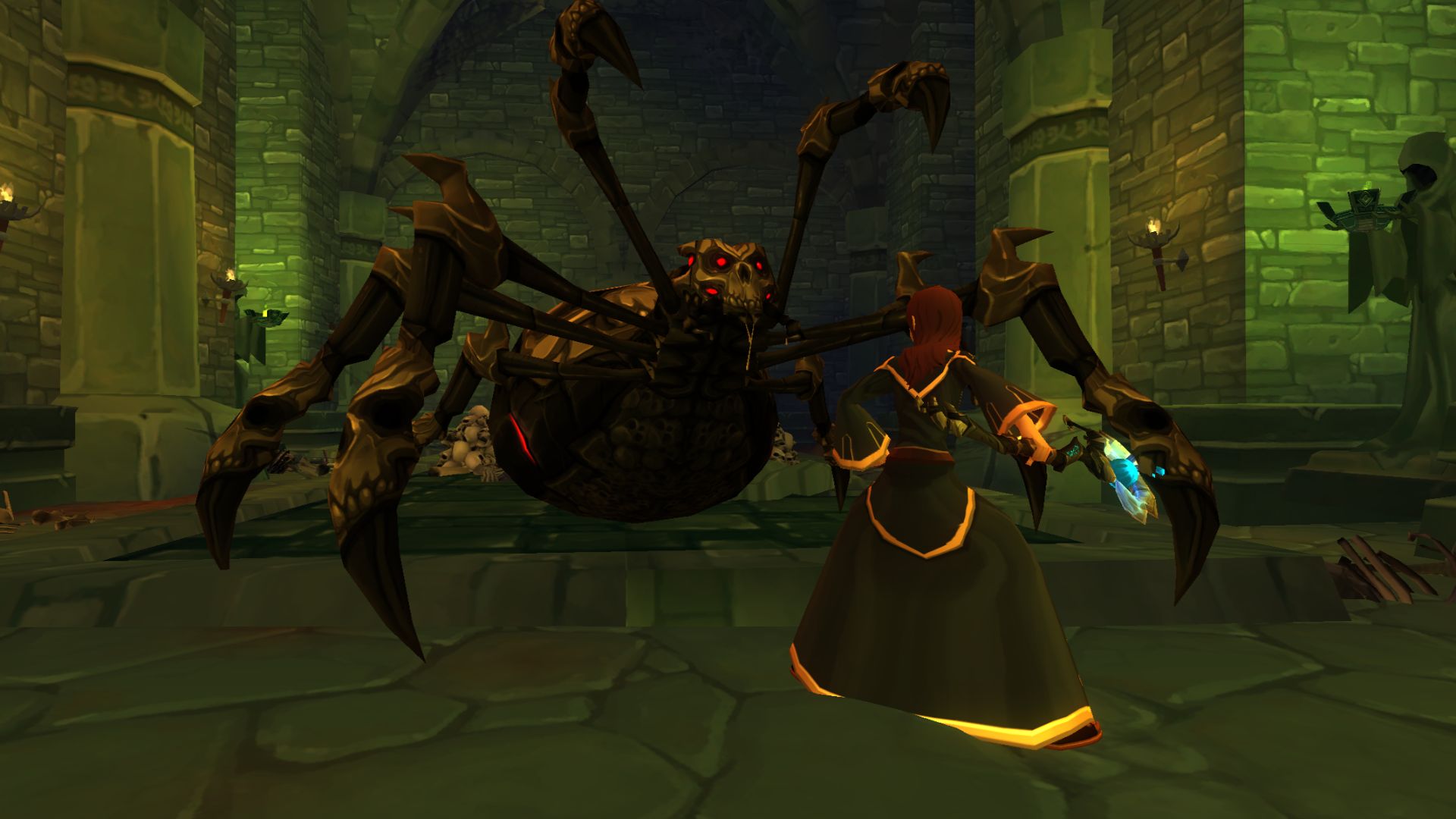 The reimagined sequel of the original web-based version, Adventure Quest 3D is a multi-platform MMORPG which you can play with friends on desktop or mobile devices.

The game feature multiclasses, each coming with a unique playstyle that you can utilize to your advantage in particular quests or situations.

Unlike its web browser counterpart, the combat system of this game is pretty interactive, with most of the monsters you come across attacking you when you’re near them.

The party system is straightforward and unrestricted, wherein players in different levels can join together to get past dungeon quests.

Whether you go out for some fishing or swimming in a river in Shadowguard, Adventure Quest 3D never fails to make a punchline amusing. 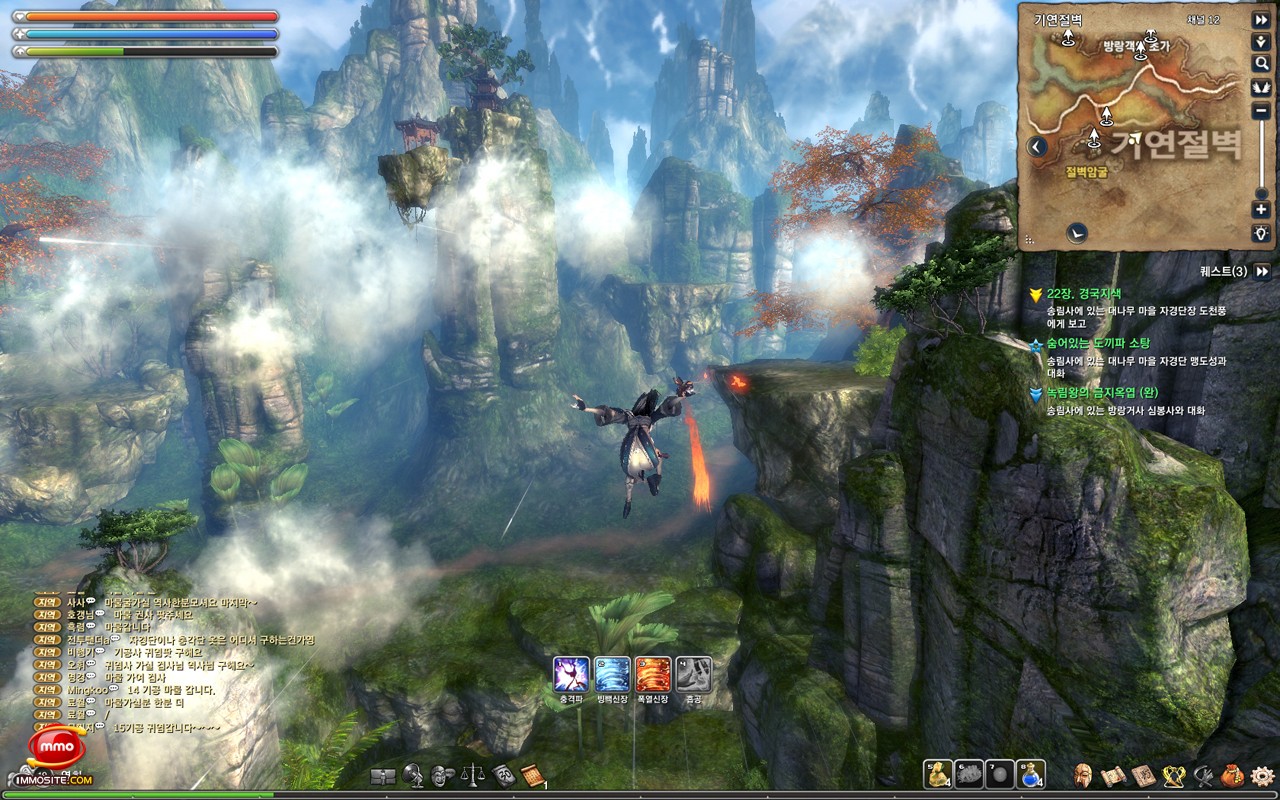 Another unique take of the MMORPG genre, Blade & Soul features combat, one you would see in Asian martial arts adventure films.

It features different classes, ranging from Blade Dancer to Zen Archer. The game also lets you choose a particular race that will allow you to pick a specific class.

As an action-packed MMORPG, those who like pretty visual style will not be disappointed, as it also delivers smooth animations. Join clans, make some friends, and take down evil forces together.

How 5G works and the present risk involved for Dito Telecom

Newly formed ICT advocacy group: ‘Government is both the problem and...

Awesome Fitness Buddies only from Fitbit!

ACT urges gov’t to put Knowledge Channel back on air amid...

Play these games to feel the good vibes this Christmas