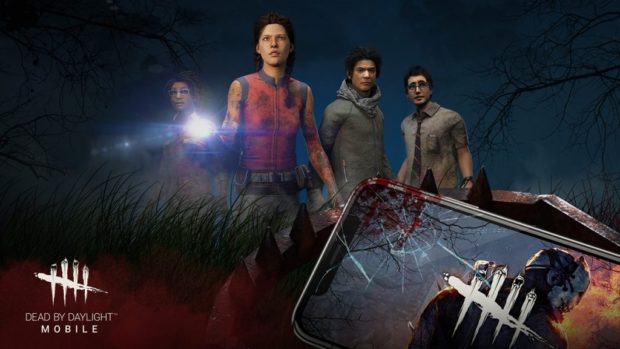 “Dead by Daylight” is a 4-vs-1 survival horror game available in console and computer will soon be released worldwide in iOS and Android sometime around March to May.

Soft launch period for the game is released in Australia and the Nordic region—Denmark, Sweden, Norway and Finland—whereas Americas and European regions will received the soft launch of the game by this Spring.

Including its own original cast, “Dead by Daylight” developers incorporated characters and scenarios from classic to well-known slasher movies such as “A Nightmare on Elm Street,” “Halloween,” “Saw”  and “Evil Dead.” Even “Stranger Things” TV show was also included, with all of these being paid expansions.

For the meantime, the pre-registration service for “Dead by Daylight: Mobile” is already available on both Android and iOS through Google Play and mobile.deadbydaylight.com.

Free spooky games that you should play this Halloween

Apps to get started with learning Philippine languages

Lenovo A7 live in the Philippines gets a price drop

Continue learning at home amid pandemic

The Kata F2 and its excellent battery life

OPPO A39 is coming to PH stores this month

DITO Telecommunity as 3rd telco might be more of a bane...

Word processor apps for those who don’t have Microsoft Word

Araneta’s New Gateway Shopping Mall To Be Open by 2020