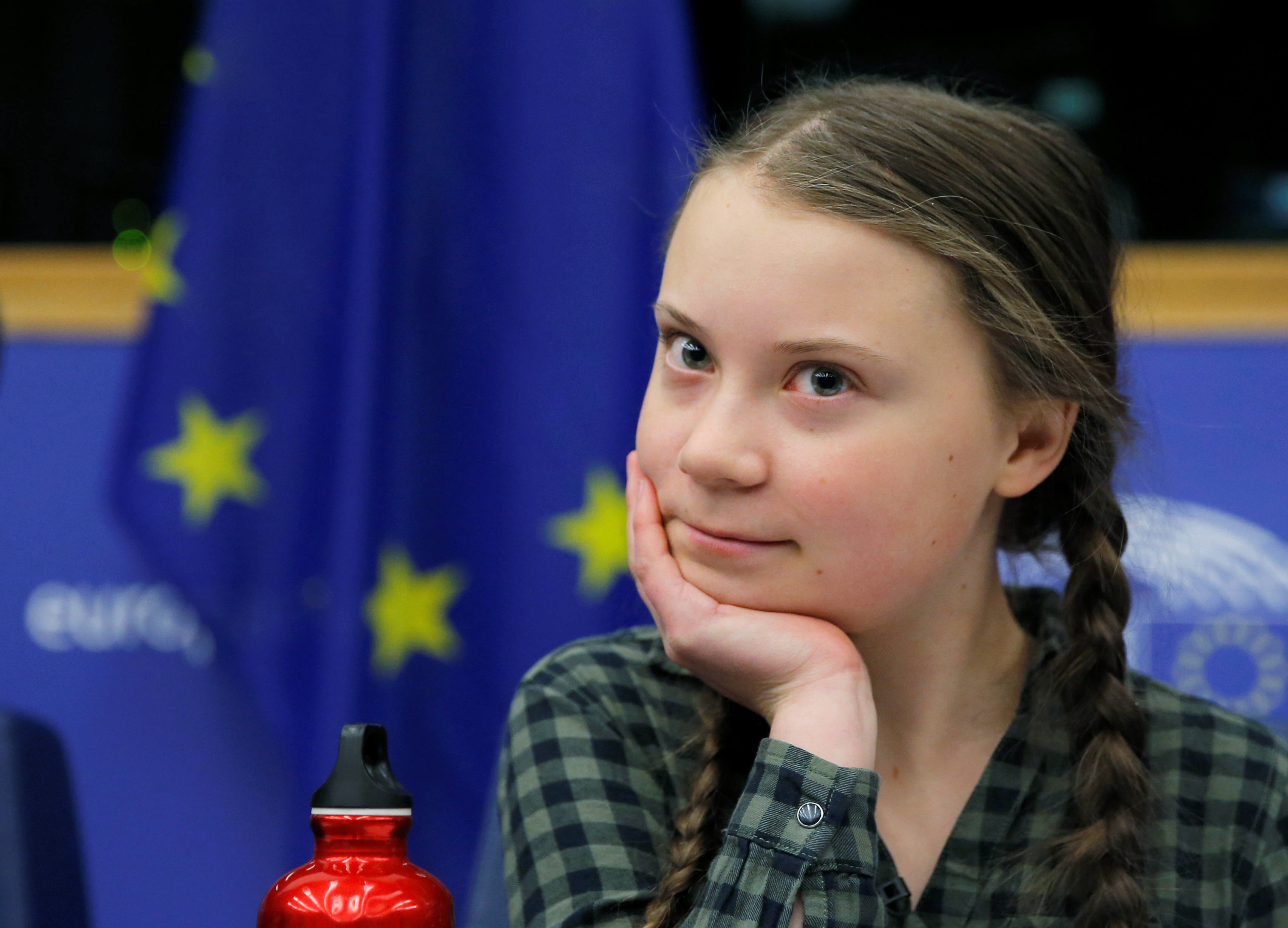 The new documentary series from BBC will be featuring Swedish 17-year old environmental activist Greta Thunberg about her life, her solo international movement and exploring the science behind climate change.

“The series will follow Greta’s international crusade, which takes her to the front line of climate change in some of the most extraordinary places on Earth, as she explores what actions could be taken to limit climate change and the damage it causes,” BBC Studios said.

The docu-series showcases the teenager meeting scientists, politicians, and business moguls, confronting them to make changes. “The films will also chart her own journey into adulthood as she continues to be confronted by the real-world consequences of inaction,” it said.

The series will also “share some of the quiet moments as she writes the impactful speeches that are now broadcast and analyzed around the world, as she lives a teenage life like no other.”

She initiated the movement sometime in August 2018, where she ditched school for three weeks to demand action in response to the climate change, and spend her Fridays by standing outside Sweden’s parliament holding up a sign labeled “School strike for climate”, and since the activism, she acted upon alone has caught the attention of millions of people across the globe.

“Climate change is probably the most important issue of our lives, so it feels timely to make an authoritative series that explores the facts and science behind this complex subject,” said Rob Liddell, BBC Studios’ executive producer. “To be able to do this with Greta is an extraordinary privilege, getting an inside view on what it’s like being a global icon and one of the most famous faces on the planet.”